On the Job Railroad Injuries and the FELA

Railroads in the United States transported 623,473,905 passengers in 2018.  As we’ve seen on recent news, however, railroad operations can be dangerous or deadly. The Federal Railroad Administration reports that there were 10,482 injury accidents involving railroad operations in 2018 with 3,614 of those incidents involving railroad employees who were on the clock. Railroad employees injured on the job can bring a claim pursuant to the Federal Employer’s Liability Act.

FELA was a response to the special needs of railroad workers that face the risks of railroad work and cannot provide adequately for their own safety.  The FELA makes railroads engaging in interstate commerce liable to their employees for “injury or death resulting in whole or in part from the negligence of any of the officers, agents, or employees of such carrier, or by reason of any defect or insufficiency, due to its negligence, in its cars, engines, appliances, machinery, track, roadbed, works, boats, wharves, or other equipment.”  45 U.S.C. § 51 (1939).

The Act is not restricted to the type of railroad employee covered, the source of injuries recognized, or the cause of the resulting injuries. The only requirement is that each case must involve some negligence on the part of the railroad.

The FELA is grounded in negligence but diverges from traditional rules of common law. For example, the FELA will impose liability on the railroad employer if its negligence played any part in the injury, regardless of how small. Further, the proof of negligence required in a FELA action is less than required in an ordinary negligence case. A FELA verdict can be sustained if there is any probative evidence to support even the slightest negligence on the part of the railroad.

The FELA also eliminated railroad employer defenses such as contributory negligence in certain situations and assumption of the risk on the part of the railroad worker.

The FELA reflects Congressional intent to try and provide a safe work environment for railroaders and shift the risk of injury to the party who is in the best position to prevent it, the employer.

If you are a railroad worker that has been injured on the job we can help. 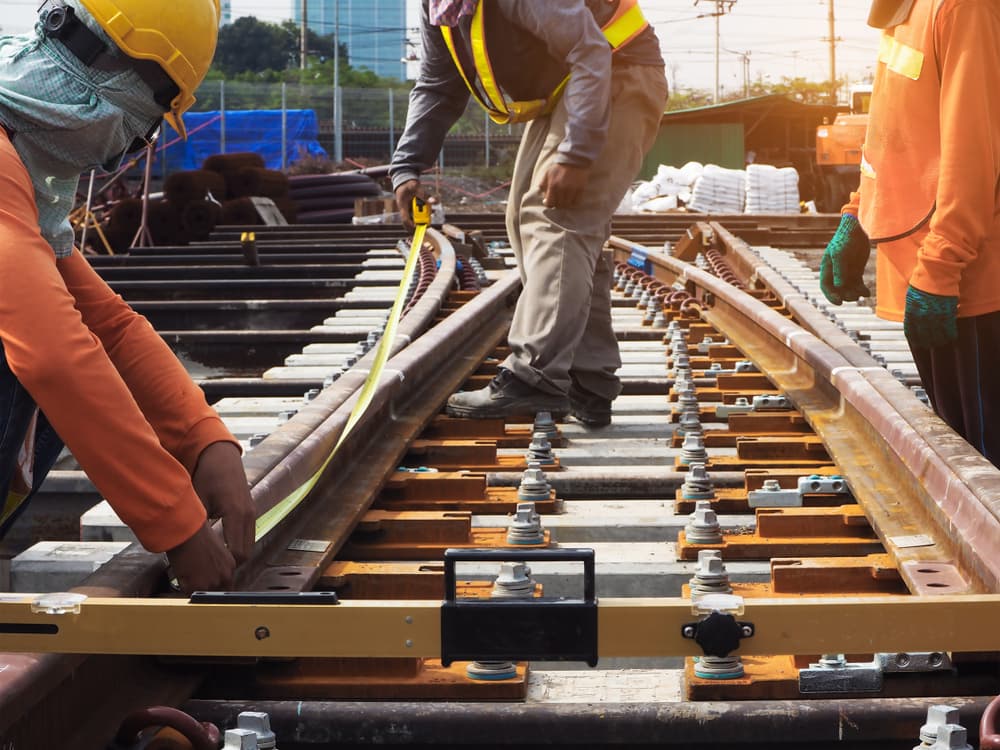