Proposal to Reduce the Speed of Trucks & Wrecks on Our Roads

A correlation between truck speeds and wrecks.

Federal crash data shows that all but 6 states had increases in tractor-trailer related deaths between 2009 and 2017. The top five states with the greatest number of truck crash deaths during 2017 were Texas, California, Florida, Georgia and Pennsylvania. The states with the greatest percentage increases in truck crash deaths over the same period were Washington, Idaho, Colorado, Texas and Nevada.

Road Safe America (“RSA”) co-founder Steve Owings notes that most of the states above have truck speed limits of 70 mph or more.  He believes there is no reason why 80,000 pound big-rigs should be traveling at such high speeds because they cannot stop quickly in emergency situations.

A proposal to address the issue

Mr. Owings does, however, point to some easily implemented steps that can be taken to help fix the problem:

“[u]nlike many other leading nations, our country does not require the use of automatic emergency braking or even speed limiters, which would help to save lives of people in passenger vehicles and professional truck drivers, too. In fact, required use of speed limiters is so prevalent around the world that they have been built into America’s big-rig trucks since the 1990s.  So, all that is needed is a requirement to turn them on and set them at a reasonable top speed such as 65 mph. A recent national survey found 80% of voters across all demographics join us in calling for these requirements.”

A copy of a letter RSA and others sent to Congress on this topic is available at:

A 2016 proposal was considered by regulators at the National Highway Traffic Safety Administration and the Federal Motor Carrier Safety Administration to cap speeds of vehicles weighing more than 26,000 pounds. The proponents of the proposal believed that capping speeds for larger vehicles would not only reduce crashes but save $1 billion per year in fuel costs.

Opponents of the caps fear that slowing trucks down will cause greater speed differentials between them and other vehicles on the road which may also increase wrecks.

Speed reductions should be considered given their easy implementation

Given the easy implementation of speed limits in newer trucks with governors, it seems worthwhile to consider gradual stepped down speed limit caps in trucks. From there, data can be obtained and analyzed on how truck involved wrecks have decreased and whether additional speed reductions are warranted. 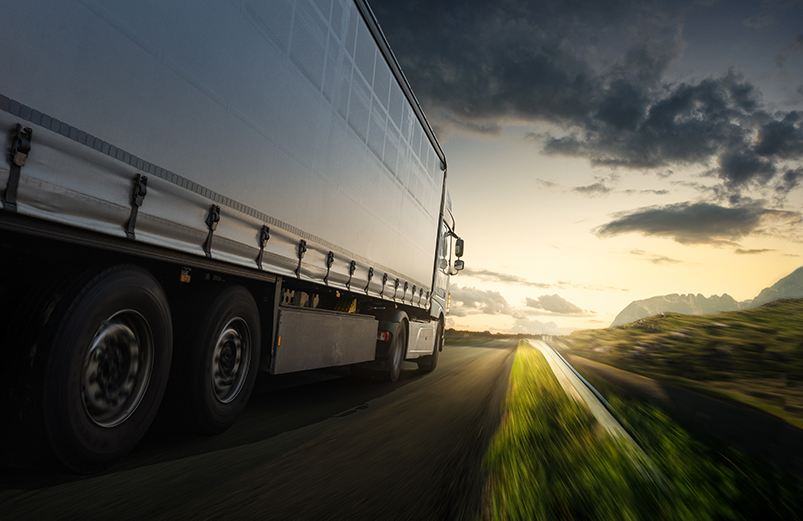