“Lake-Effect Snow” – What is It & Why Do We Get It? Get your
Free Consultation

Weather-related wrecks contribute to a far higher number of deaths in the U.S. than large-scale weather disasters. The U.S. Department of Transportation estimates that more than 1.2 million wrecks from 2007-2016 involved hazardous weather.  With that, in our part of the world, we deal with “lake-effect snow.” But what is “lake-effect snow”?

“Lake-effect snow” only occurs in 3 places in the world which includes the Great Lakes Region. The weather pattern is caused by large temperature differences between the land and a large nearby body of water. During this time of year, we all know temperatures can quickly change. These drops in land temperature can create a temperature differential of up to 50 degrees F less in the air than the temperature of nearby Lake Michigan.

If conditions are right, cold arctic air will blow south over Lake Michigan. This cold air will warm and become more humid from passing over the warmer lake. As the air warms, it will rise. As it rises, it will get colder. This cooler moist air, in turn, creates precipitation. Once over land, moisture in the air condenses into snow. Snow created in this way is called “lake effect snow”.

When to Expect Lake-Effect Snow?

If we know it is coming then we can prepare. As discussed above, “lake-effect” snow here happens after large temperature differences between Lake Michigan and the air. For all you weather followers, be weary when a rising barometer is followed by a low pressure cell.

We face significant weather here. If you’ve been hurt and need an attorney focused on you, call us. 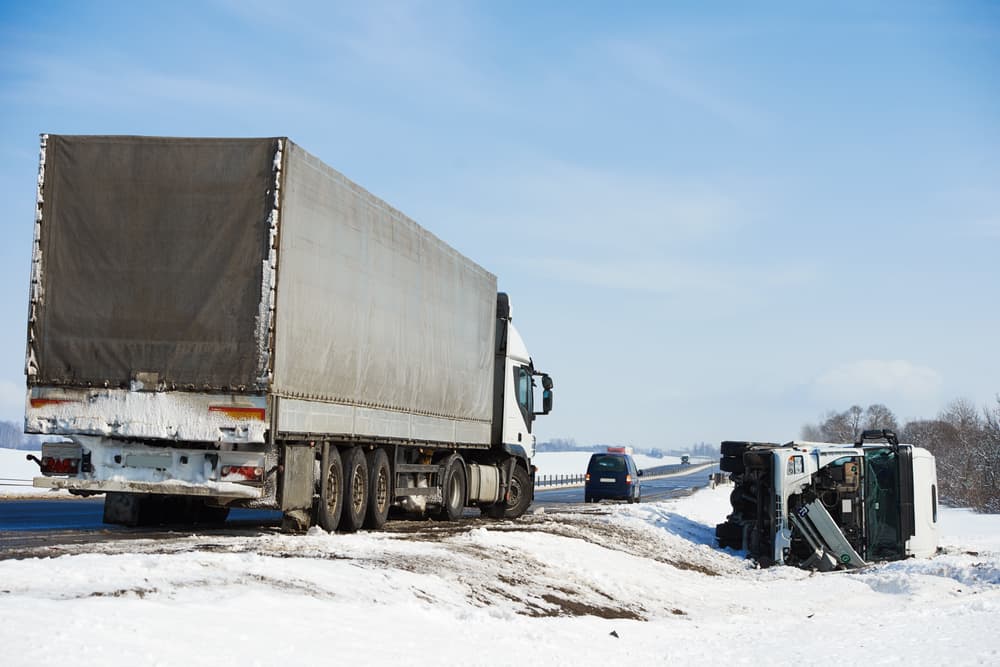