The Illinois Dram Shop Act (235 ILCS 5/6-21) (the “Act”) generally imposes liability upon anyone whose sale or gift of liquor contributes to the intoxication of a person who hurts another. The Act also allows for the owners or lessors of buildings to be held liable when they know alcohol will be dispensed on the property. In order to prevail on a claim under the Act, the plaintiff must prove:

(2) the defendant, by and through its owners, agents, or employees, provided intoxicating liquor consumed by the wrongdoer;

(3) the liquor provided by the defendant caused the wrongdoer’s intoxication;

(4) the wrongdoer’s intoxication was at least one cause of the incident; and

(5) as a result of the incident, the plaintiff suffered injury.

The Act’s intent is to place responsibility for damages caused by intoxicating liquor on those who profit from its sale, and the Act should be liberally construed to protect the health, safety, and welfare of the people from the dangers of the traffic in liquor. Graham v. United National Investors, Inc., 319 Ill. App. 3d 593, 597-98 (2001).

However, the amount a plaintiff can recover is limited under the Act and is adjusted annually according to the consumer price index.  For causes of action involving persons injured, killed, or incurring property damage on or after January 20, 2019, the judgment or recovery for injury to the person or property shall not exceed $70,091.09. For causes of action under the Act for either loss of means of support or loss of society resulting from the death or injury of any person on or after January 20, 2019, the judgment or recovery shall not exceed $85,666.89.

Other Potential Claims May Arise Outside the Act

No claim arising from the sale or provision of alcohol exists in Illinois outside of the Act. While the Act preempts all claims arising from the provision of alcohol, it does not foreclose other claims based on legal theories independent from the defendant’s provision of alcohol.  For example, Illinois courts have upheld tavern liability based on the actions of the tavern after the patron became intoxicated, including Harris v. Gower, Inc., 153 Ill. App. 3d 1035, 1037-38, 506 N.E.2d 624, 624-25, 106 Ill. Dec. 824 (1987), where bar employees placed an intoxicated, unconscious patron in his car in which the patron later froze to death.

Dram shop claims often require quick action to preserve relevant evidence to support the claim and hold all responsible parties accountable.  If you or a loved one have been hurt or a loved one has been killed by an intoxicated person, we’re here to discuss the matter with you.

Temperatures are starting to dip into the 40s at night and fall is in full swing.  It won’t be long before the snow starts to fly throughout the Midwest. Before… Read More

Mark Twain popularized the quote that there are “lies, damned lies and statistics.” Despite this, we’ve compiled some recent statistics involving truck crashes in the United States. Trucking is big… Read More

The National Highway Traffic Safety Administration reports that about 5.5 million car accidents occur in the country each year. Those accidents result in 3 million injuries and about 40,000 fatalities… Read More

Less than 2% of civil cases are decided in a jury trial. However, many high-profile cases with significant monetary recoveries are ultimately decided by juries. Learn about some of the… Read More

When we’re out of the office and the courtroom, we still like finding ways to keep the law in our lives. We decided to share some of our favorite legal… Read More

“ Custy Law Firm has gone above and beyond while working on my case. I was injured on the job and Brian has given me tremendous peace of mind during… Read More 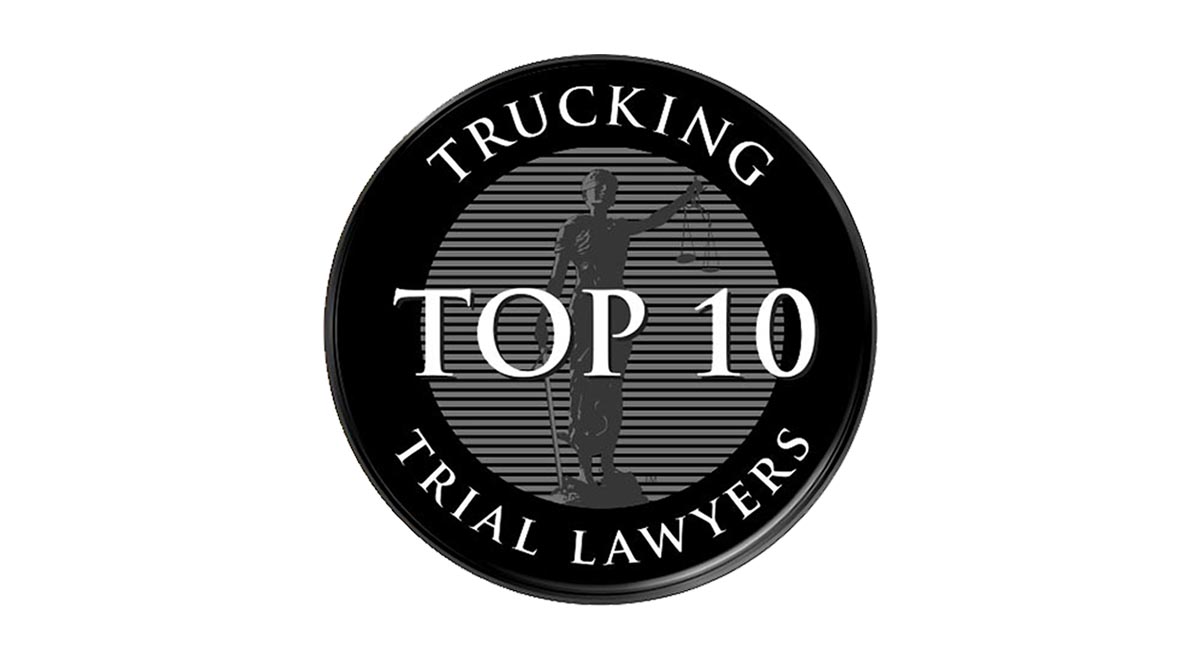