Currently, federal law requires large trucks to have rear underride guards.  Despite this mandate, IIHS studies have shown that rear guards that meet the federal safety standards could still buckle or break off in a crash.  After the IIHS conducted its first tests of rear underride guards in 2011 with 3 semis, the president of IIHS stated, “[i]f there had been real-world crashes, there would be no survivors.”

In 2013, the IIHS tested rear underride guards of 8 manufacturers which represented 80% of the heavy truck market. Only 1 passed all 3 IIHS rear underride tests.

In 2015, 292 passenger vehicle occupants were killed when their vehicle struck the rear of a tractor-trailer.  The IIHS estimates that roughly half of these incidents involved underride.

In 2017, the same IIHS rear underride guard tests from 2013 were conducted and 5 of the 8 largest manufacturers now passed all 3 IIHS tests. 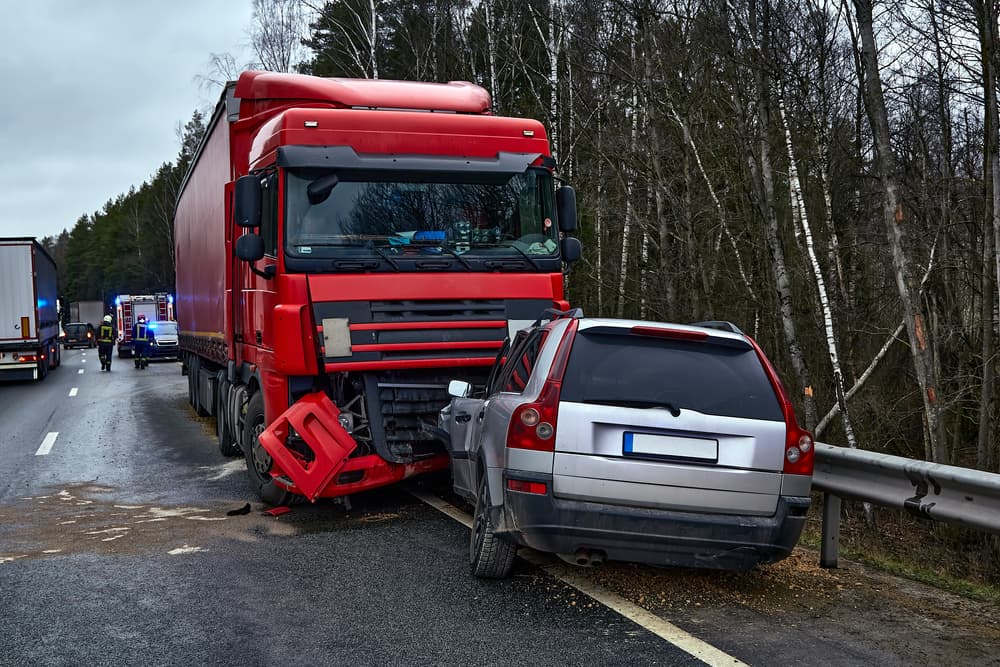