The Federal Motor Carrier Safety Administration (FMCSA) recently released a report detailing 2016 large truck and bus crash statistics. The FMCSA states that a gross vehicle weight greater than 10,000 pounds constitutes a large truck. About 11.5 million trucks were registered in the U.S. under this standard in 2016.

The 2016 FMCSA report indicates that trucking crashes and fatal accidents involving large trucks are increasing by the year. People driving in rural areas and interstate highways are the most likely to be affected by this increase in fatal trucking wrecks. 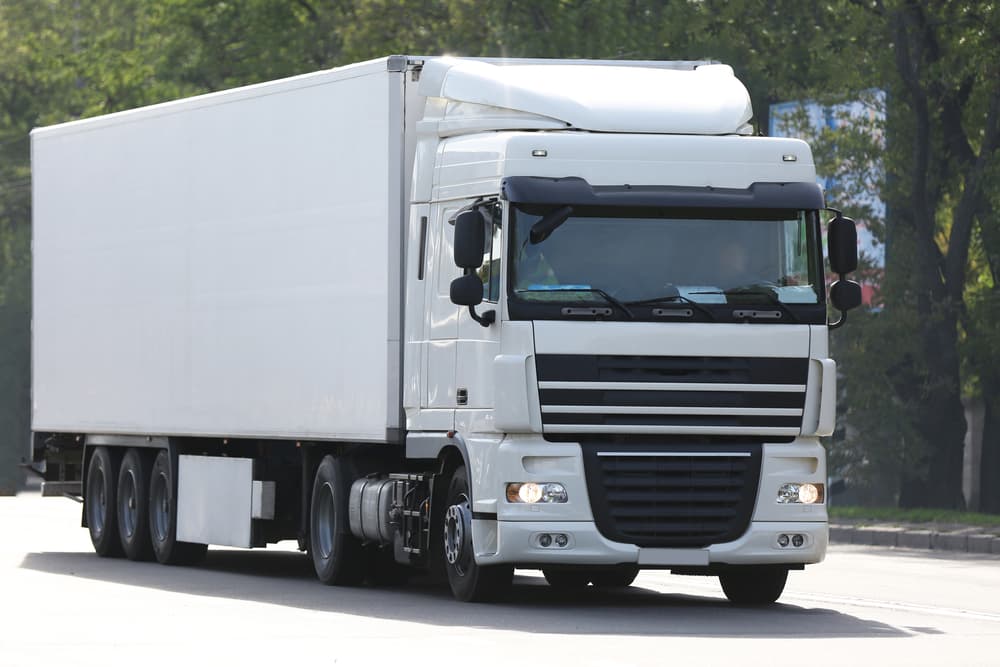